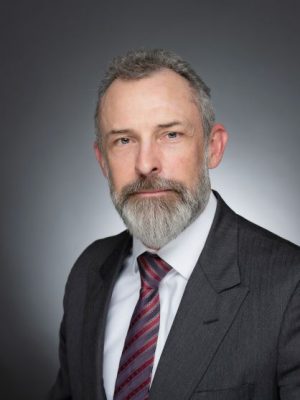 Special Olympics Board of Directors, Board Member

Wyatt Johnson is a trial lawyer and legal strategist. He is also proud to be a founding member of Johnson May, a full-service Idaho law firm.

Mr. Johnson has tried multiple cases involving financial fraud, contract disagreements, land rights, shareholder rights and duties, trusts, and other various matters. He has successfully argued many of these cases through appeals to the Idaho Supreme Court and United States Ninth Circuit Court of Appeals. This depth of experience makes him both a skilled litigator, as well as an insightful legal advisor.

In addition to his legal work, Mr. Johnson volunteers a significant amount of time to community and professional organizations. He is the past president of the Idaho Trial Lawyers Association, a past Chairman of the Litigation Section of the Idaho State Bar, and has served on the Supreme Court’s Advisory Committee on the Idaho Rules of Evidence. His community involvement includes his service on the West Boise YMCA's Advisory Board and a past Idaho Smart Growth presidency. Finally, he is currently the chairman of the Arid Club, an Idaho institution that was originally formed in 1890.

“A Brief Writing Guide for Litigators, The  Advocate (March/April 2008)

Decisions of Interest
In the News
Education

Northwestern School of Law at Lewis and Clark College – J.D., 1998

Two Offices to Serve You